A letter from Charles…

This is the worst moment of our work. We are getting through a very difficult moment at the orphanage since yesterday around 3:30 pm. A boy named SAWADOGO YACOUBA returned to God. There is a lot of questioning, but God knows what He does. It’s even more painful to have to share such bad news with you.

Last Friday he didn’t get out from the room. He was sick as usual we thought. We gave him medicine thinking he was just suffering from malaria. Two days letter and he was still sick. We phoned a nurse that came and requested that we bring him at the hospital for medical testing. Monday morning he got the medical tests, but stayed with his brother who lives in Kaya waiting for the results. In the afternoon, they returned to the hospital, but the doctor requested that he stay at the hospital. Before serious treatment could start, he had already passed away. It seemed like he was suffering from hepatitis B and he had problem with his liver. The doctor needed his urine for more test, but he couldn’t get it.

Yacouba was about 20 or more years old and was a high school student. He suffered a lot in his life and he was just starting to enjoy life.

He has a very special story. He was a normal little boy living in a small village in Kaya. He felt sick and lost the use of his two legs. The sickness deformed an important part of his body. He was found by a couple of French missionary providing health care in the villages. They took him and brought him in Kaya where he got two or three very difficult surgeries. The surgeries helped him a lot but he couldn’t still use his legs. He used a wheelchair to move. The missionary put him in a family in Kaya and wished that he could go back to school. His school was far away and this was a huge problem for the persons who were taking care of him to bring him every day to school. This situation brought YACOUBA to the Paradise Orphanage in 2010. He could then stay with the 120 children we have and attend school within the orphanage. He was falling sick very often. But, two or three days of treatment at the hospital was enough to put him on feet and he could go back again to school.

During the time he spent at the orphanage, many miracles happened in his life. He arrived in a wheelchair, but with the power of prayers, he has left the wheelchair and started to walk little by little using two crutches. He left one crutch and walked using only one. In 2016, we got a visit of an anointed pastor at the orphanage on a Sunday. During the prayer time, the pastor prayed for him and ordered him to leave the crutch and walk. He started with a lot of difficulties, but a miracle was on the way to happen. Since that day, YACOUBA didn’t use again a crutch. The same year in November 2016, he was baptized. He was an excellent student and his teachers appreciated him. He was so special, a very nice and responsible boy. Since the 8 years he stayed with us, we didn’t hear anything bad about him. It’s a huge loss, but God knows. Please pray for us and for the children. 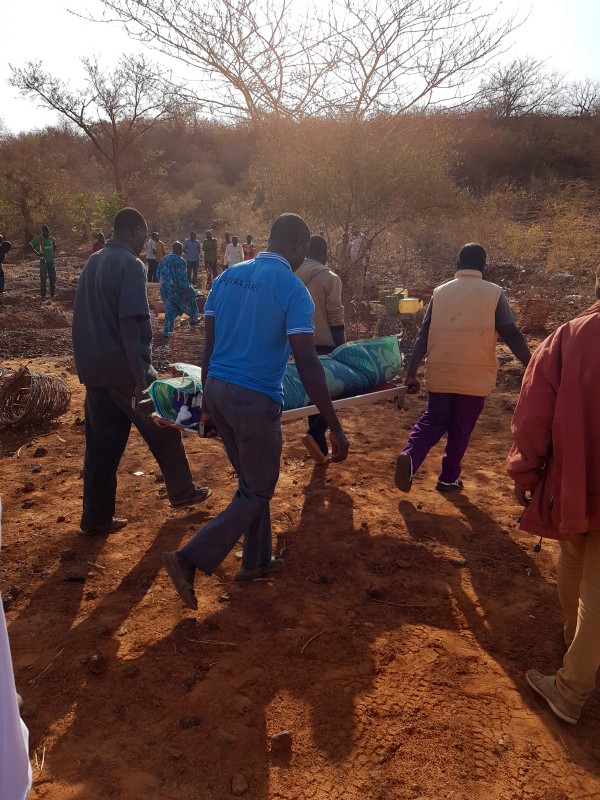 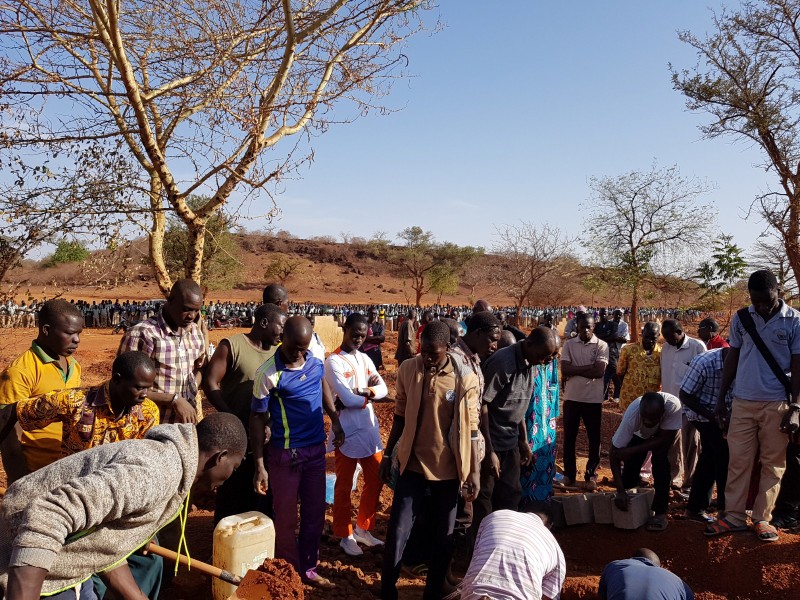 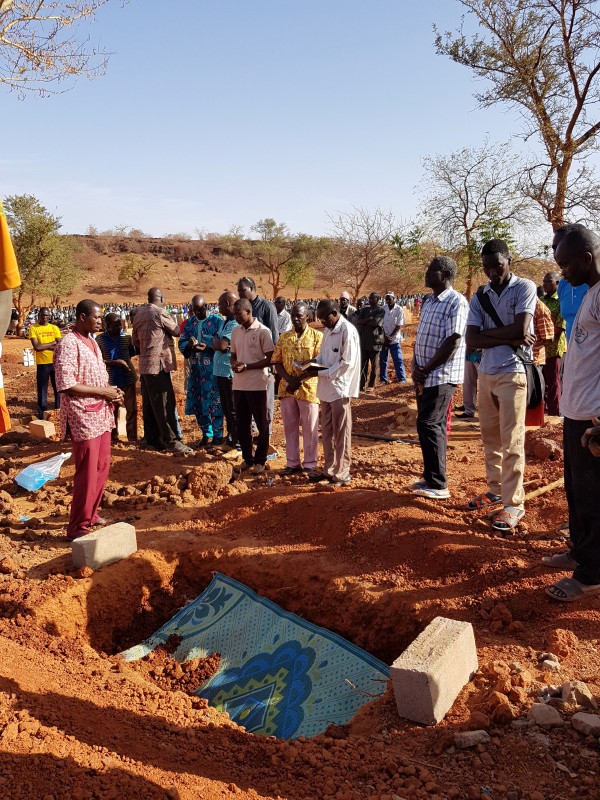 Construction and Having Fun at the Paradise Orphanage! Charles Sawadogo Attends Educators’ Conference in Ghana
Scroll to top